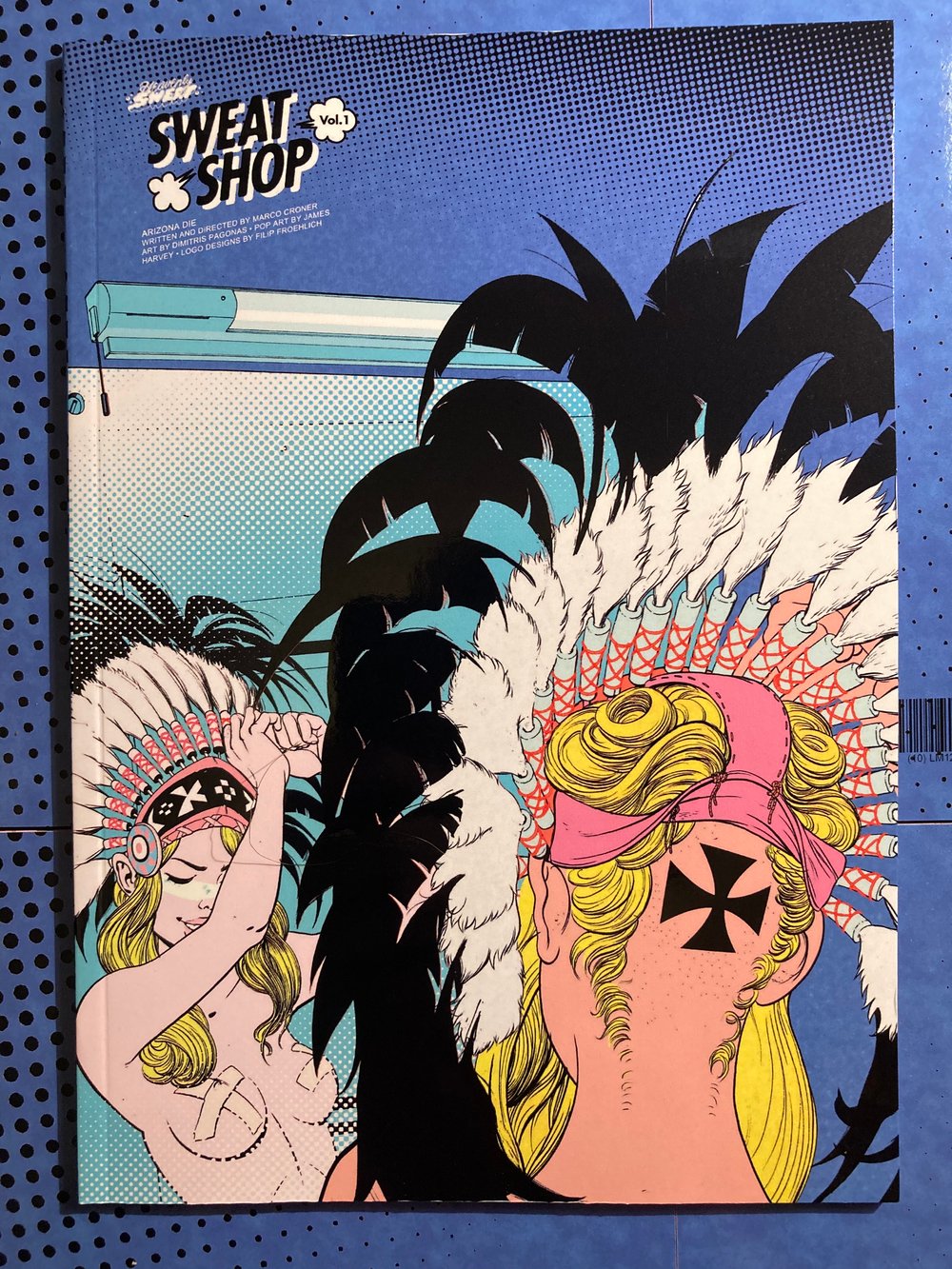 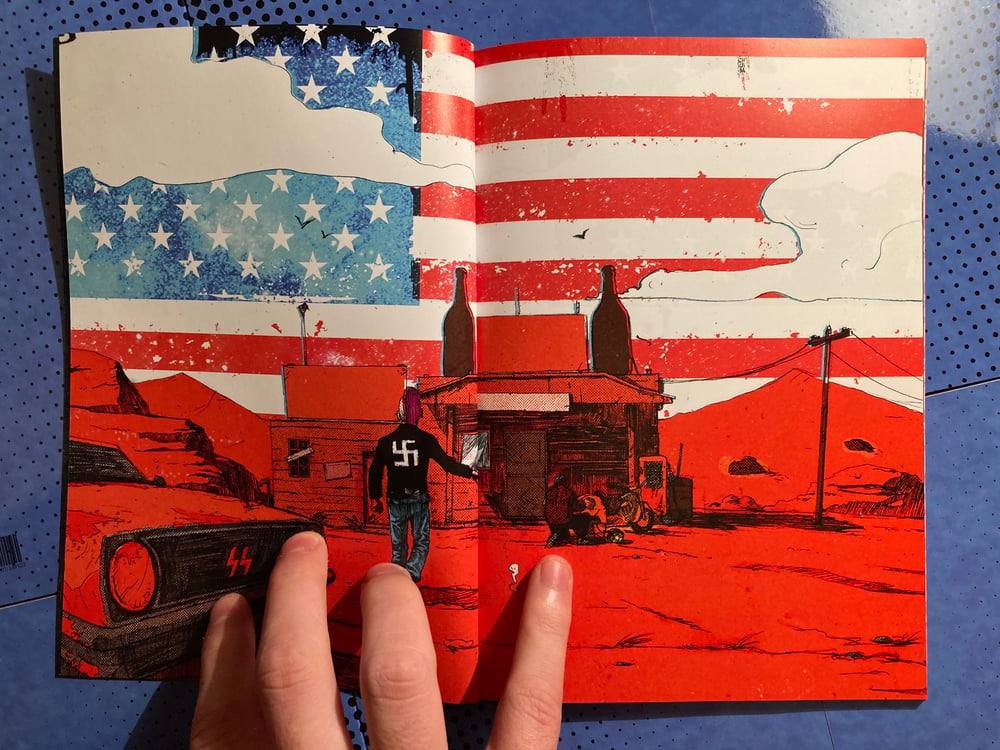 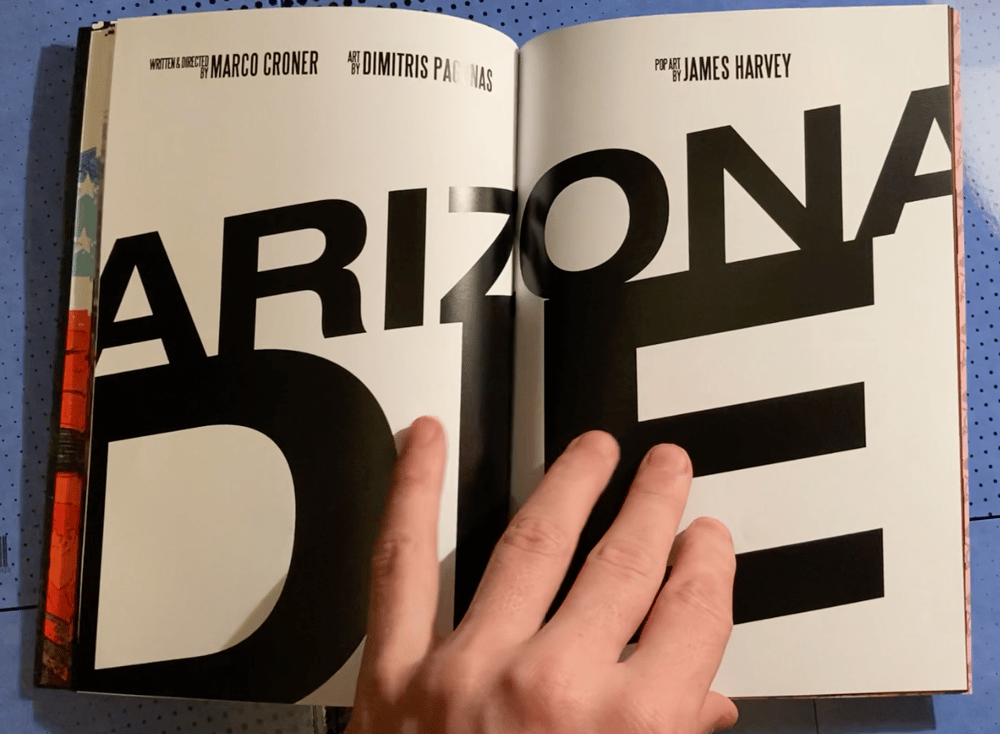 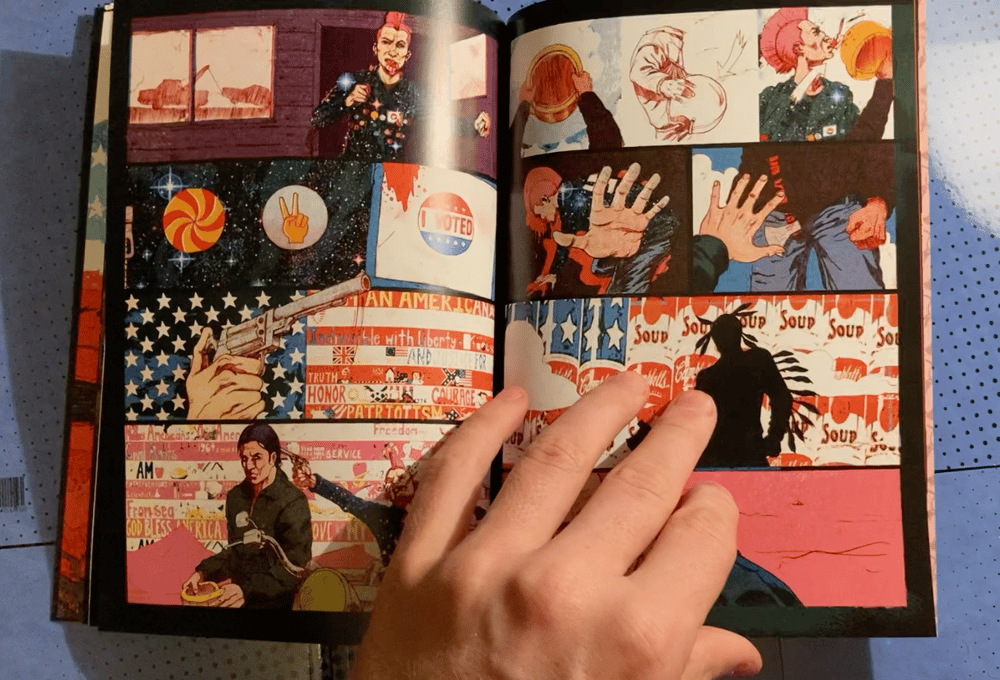 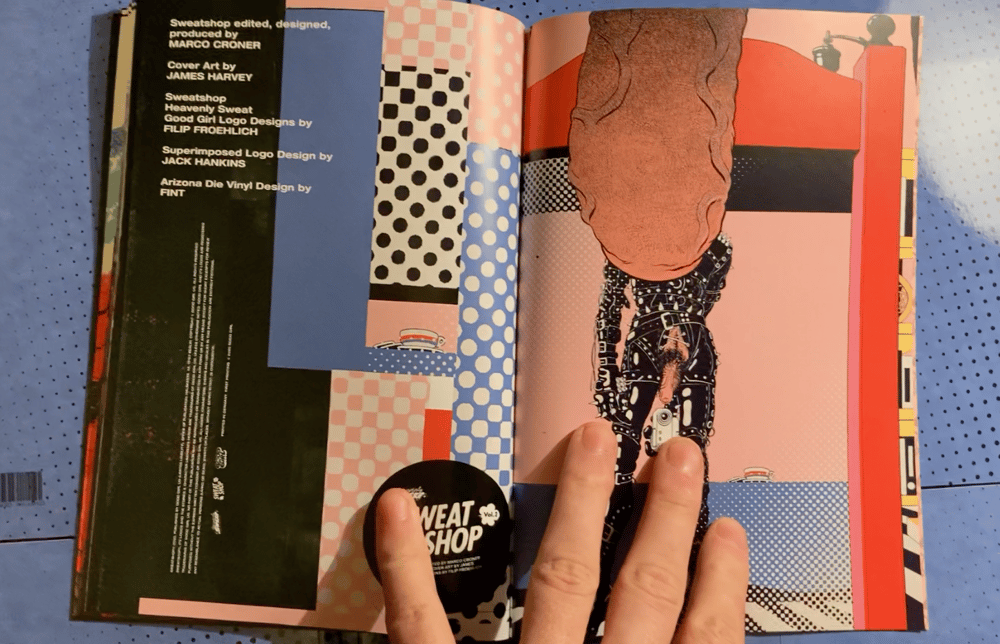 Nazi trouble in Arizona. This is a wordless short story written by Marco Croner and drawn by Dimitri Pagonas. I coloured it. Marco asked me to go as far as I possibly could with the colouring- or the "pop art", as he calls it . He also used other art I'd done for him as the cover and endpapers, so the whole thing feels like my book, in a way, despite the fact that it isn't. It was an incredibly nice surprise receiving this in the mail. People were asking for this one so I had a bunch of extra copies printed. You're welcome!